If diagnosed properly, most strep infections can be treated with antibiotics and the infections resolve. If, however, a strep infection does not cause identifiable symptoms, goes untreated, or is treated ineffectively, conditions such as rheumatic fever and the kidney disease glomerulonephritis can develop – especially in young children. Such conditions can cause serious complications such as damage the heart, acute kidney dysfunction, tissue swelling (edema) and high blood pressure (hypertension). An ASO test can be used to determine if such conditions/symptoms are due to a recent group A strep infection. The Eurolyser ASO assay is available as of today.

Considering the symptoms and disease patterns discussed above, the Eurolyser ASO assay is anticipated to be of particular interest for paediatricians and internists who regularly work with potentially infected patients. 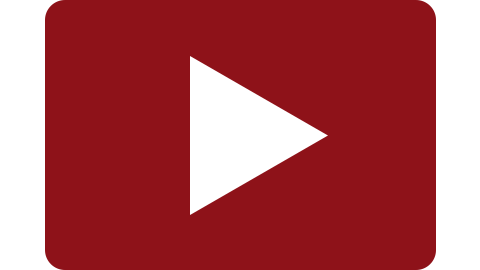 Launch of bidirectional connectivity: a feature for CUBE series instruments...